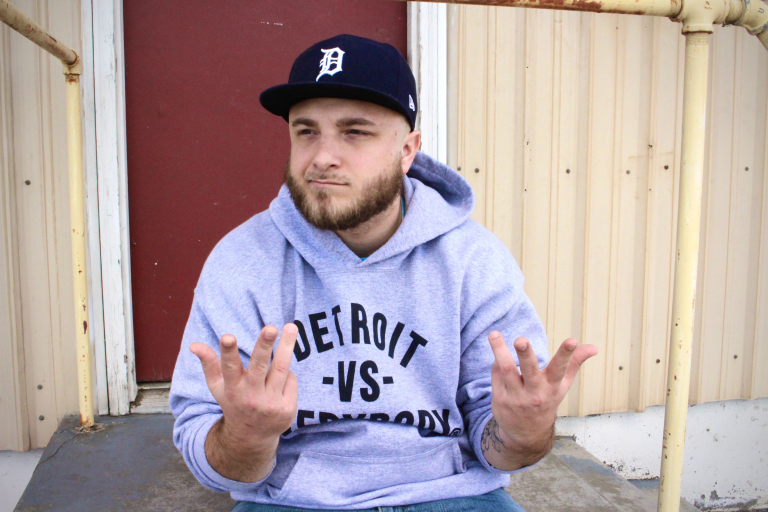 Anthony began his journey in radio in the same city he was born and raised in Detroit, Michigan. It’s in Detroit where he started with WMGC-FM when he was just 21 years old. Anthony worked his way from an unpaid internship to his own afternoon show in just 3 short years. He is thought provoking, self-deprecating and funny … The jury is still out on the last one.

Anthony is borderline obsessed with radio & even has dreams of owning his own station someday. Keeping the radio art form alive and well is top of mind every time he cracks the mic. His passions include music, sports and being a good step-father to his two kids Addison and Cooper.

After joining Stephens Media Group in 2019, he was quickly promoted to his current role of APD of 105.7 NOW FM in Spokane. Anthony now hosts the wildly successful Anthony Imbrunone Show. You can hear him on 105.7 NOW FM every single weekday from 10-2pm.